This country was founded on Christian principles and the roles of Patriot and Pastor sometimes mixed. The pulpit was a place where religious tradition mixed with political philosophy. If it were not for strong men of God, who were unafraid to speak outwardly about their faith and take strong political stands, this country would not be what it is today.

Sadly, most Pastors do not see the importance of keeping their church body informed politically. Tom does not subscribe to this philosophy.  He believes it is extremely important to share the Gospel, Win the Lost, Disciple Believers, and to keep the church informed of what is going on politically so that we can “resist” the devil’s schemes and plans.  The Bible tells us to “Resist the devil, and he will flee from you.” James 4:7

It is his hope that we will see a new church and a body of believers rise to change this nation back to its conservative values and Godly principles.

Tom has Pastored Foundation Church for 15 years and recently retired from serving as a Police Officer for 25 years.

He knows that history will repeat itself if we do not learn from it.  That is why he is driven to share the truth of what is going on politically in our country and in the church today. 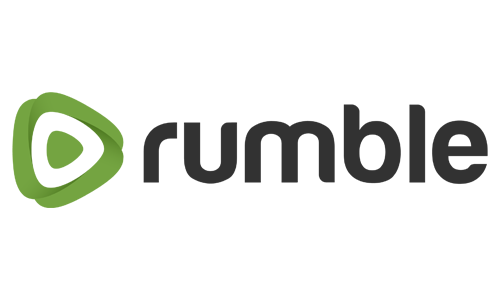 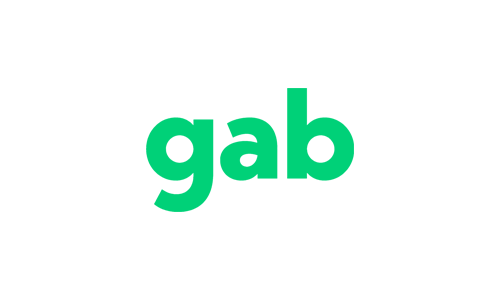 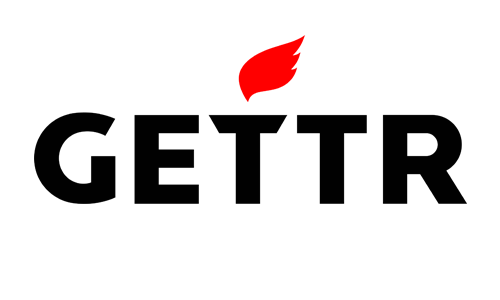 Enter your name and email address below and we will add you to our email list!